Schedule a 1:1
Session with Tam 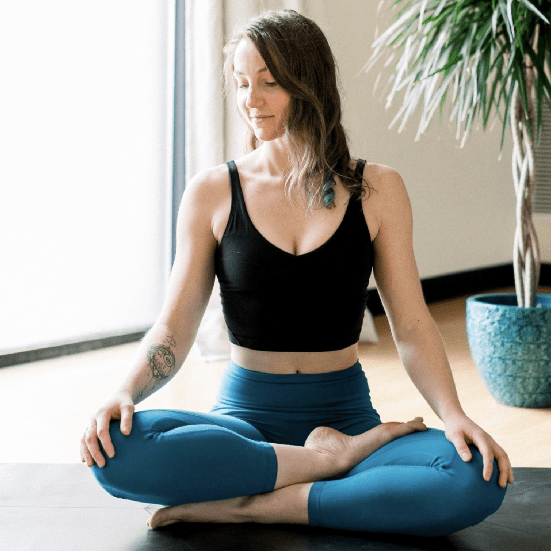 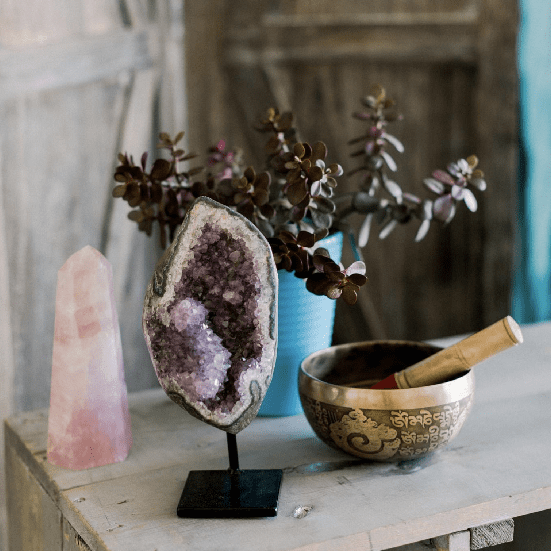 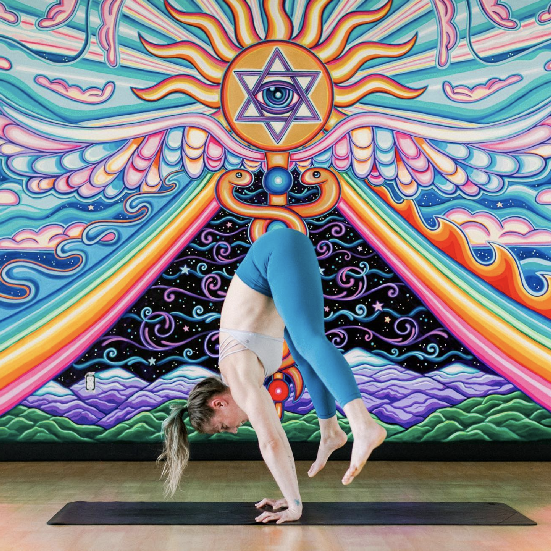 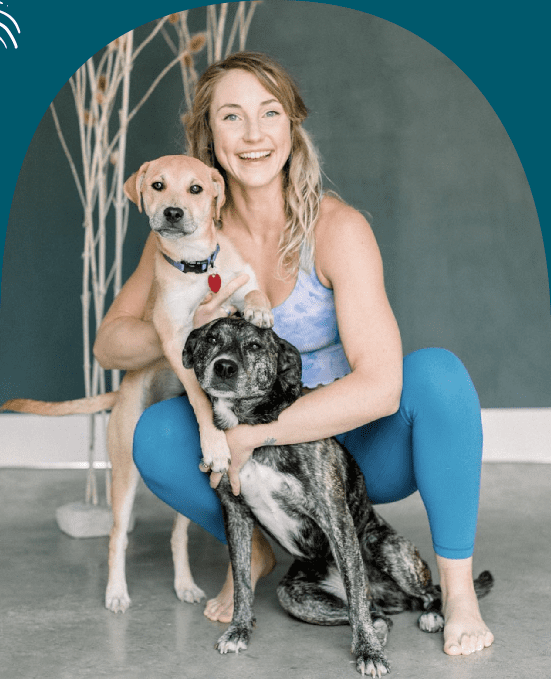 Tamara began yoga in 2011 as cross-training to distance running. She quickly fell in love with feeling more connected to herself through breath and movement. She surprised herself when she found herself craving the mental clarity more than the physical practice that yoga provided.

Tamara completed her 200-hour Vinyasa training in May 2016 through Charlotte Yoga. In February 2017, Tamara traveled to India and completed a month long intensive 300 hour Vinyasa training. Her time in India was wildly transformative and has called her to bring a grounding and inspiring energy into her classes allowing her students to connect deeper to themselves and their own light.

Tamara is an E-RYT500 and has completed over 1000 training hours in various yogic studies.

Don't Have a Login?

Let us know if you are an active Sol19 member and did not receive your account details. We will get you set up ASAP.